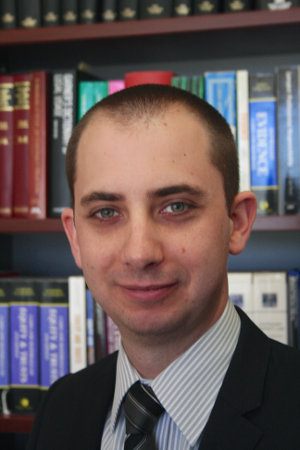 Travis graduated from the University of Adelaide in 2007. He practised in the commercial department of a medium sized Adelaide firm before joining Montague Law in early 2015.

At his previous firm Travis had a mixed practice involving Wills, estates, property law, commercial & other litigation as well as contract documentation for small to medium enterprises.

Although he still deals with a variety of legal fields, in recent years Travis’ focus has turned to estates, including inheritance disputes and probate matters. Travis has a strong interest in modernising legal practice to keep up with the changing pace and expectations of the world.